You probably have been a part of multiple teams at different stages of your life. In fact, it won’t be a long stretch if one were to guess that you have been a member in many teams at the same time too. While it might sound improbable, allow me to walk you through a familiar situation in the past where you woke up as a member of your family, walked to the school as an alumnus, got into your class as a classmate, participated in a game as a teammate and ultimately worked in a company as a part of a team. 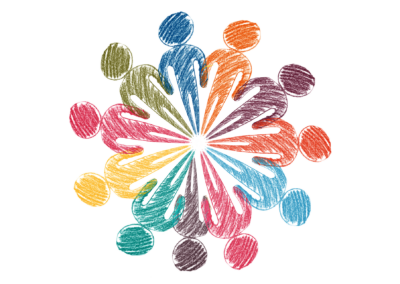 This means you understand how teams basically function and what holds them together. The most common property will be an exclusive condition that will pool some people under one bracket. From the time you entered the school till the time you formed a team to play baseball during the P.E. Class, you have been filtered through at least three exclusive conditions, which are −

You will also realize that every team is formed with some purpose in mind and where there is purpose, there is a good chance that there will be a desire to excel in fulfilling that purpose. It is this desire, coupled with a motivation to be successful, which differentiates the regular non-work teams from those in the workplace.

For the teams to arrive at a consensus decision, it is very important that the manager creates an environment where everyone’s opinion is heard. However, in real scenarios, it is quite difficult to achieve this feat because aggressive and assertive people tend to get the most attention.

While aggressive people disrupt discussions, assertive people calmly put points across, while allowing others to speak. Less forthright team members can often feel intimidated between these people which makes them not speak. This leads to one-sided discussions and gives the incorrect message of the popular view being the team’s view. However, a proper team is the one where each and every member’s voice and ideas are given clear justification and importance. This makes all the team members feel as if they have contributed to the team’s cause.